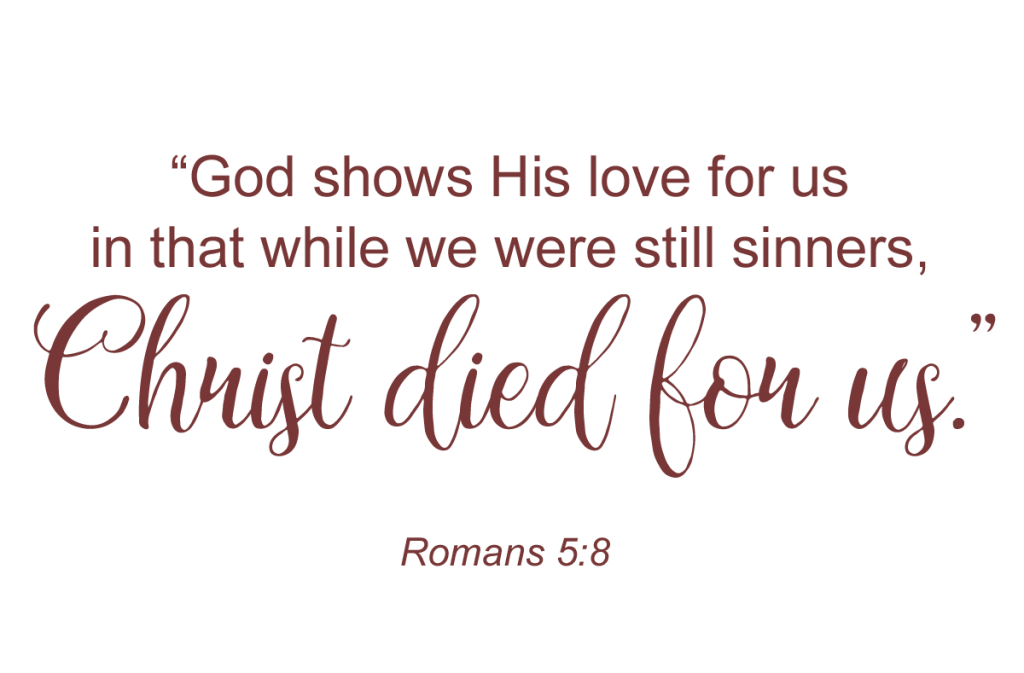 In many marriages, addictive behaviors are present.  This was the case in mine, and I was the addict.  Situations and types of addictions vary, but the pain of betrayal is always there to some degree in every scenario. It is devastating to think that a substance or addictive experience is more important to the addict than his or her spouse.  To many spouses, it would appear to be true that he either loves me or he loves the addiction.  Often the addict truly would like to stop inflicting pain on those he loves, but finds himself helpless to resist his drug of choice.

There is something we all hate about being helpless.  The archetypal American is supposed to ‘pull himself up by his bootstraps.’  ‘Just do it’ is the popular phrase that pops up in commercials, instructing us to ignore pain and to be tougher than our challenges.  When we hear addiction defined as a disease, we cringe and think, ‘That sounds like a cop-out for someone who chooses to abuse substances or sex.’  And so, often times, we decide to get tough with the addicts we love and tell them to ‘just stop it’ or they will pay!

The addiction cycle, as outlined by Patrick Carnes, Ph.D. in his book Facing the Shadow, has four major stages.  In the final stage, the addict goes through the ‘despair’ or ‘shame’ stage which follows the ‘acting out’ stage in which the addict engages in the addictive behavior.  The pain of the despair stage may motivate the addict to stop the behavior for a time, but often times the shame motivates the addict to return to the behavior in order to ‘medicate’ himself.

Oftentimes a well-meaning spouse or friend can unwittingly feed an addict’s shame by attempting to whip him or her into shape.  Just as the addict is powerless over his addiction, the spouse is powerless over the addict’s behavior.  So, what is to be done?  Is there really nothing we can do to make an addict get sober?

Truthfully, there is nothing we can do to make someone get sober.  Yet, there are ways we can potentially be helpful.

For me personally, as a recovering addict, I tried to whip myself into sobriety and asked others to whip me into sobriety for many years.  Yet, there was never anything as powerfully motivating for me as my wife, upon hearing about my most recent slip, saying, “This hurts me really bad, I hate what you have done, and I may need some time to process this, but I forgive you and I love you.”  The forgiveness was rarely quick and concise, but to have my wife show me grace that was costly to her and free for me made me want to be sober because of all she had done for my sake.  There are, of course, Gospel implications in this.

“God shows His love for us in that while we were still sinners, Christ died for us” (Romans 5:8).  He made us sons and daughters, even when we were wretched in our sin.

If my wife had turned her hurt and helplessness into revenge against me, she would likely have further fed my existing shame and despair.  It goes against our natural tendencies to be forgiving to someone who does hurtful things, yet it seems to be God’s way of dealing with us in our sin, particularly in the way Christ chose to take the punishment for sinful humans.  Romans 2:4 says, “Or do you presume on the riches of his kindness and forbearance and patience, not knowing that God’s kindness is meant to lead you to repentance?”  When we addicts are shown grace and can recognize it as such, it can encourage us to move toward sobriety in response.

Is it possible addicts will take advantage of this kindness? Absolutely.  Sadly, in many cases, this happens.  Some spouses are forced into making hard decisions to leave the marriage when the grace they have shown is not being received and responded to in a positive manner by the addicted spouse.  In the best of cases, this departure is not an attempt to make the addict pay, but is a sorrowful departure that recognizes human limits when it comes to bearing betrayal.  In fact, in some situations it may be the most loving way to call a spouse to repentance.

Yet, in cases where the marriage is intact and addiction is present, showing grace, understanding, and patience can be a way to avoid feeding an addict’s shame, perhaps giving him a better chance to break the addictive cycle. In my own story, my wife’s costly grace fueled my desire break the chains of my addiction.

Ben Jones is a counselor at the Barnabas Center.  He also helps lead the Honors Program, a Barnabas group that helps those who struggle with sexual compulsivity and relational intimacy.  He is married to Amy and they have three small children, Mae, Bailey, and Thomas. 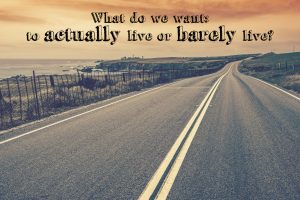 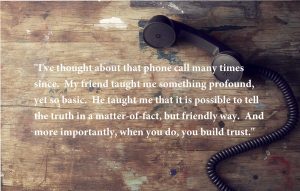 speaking the truth in love 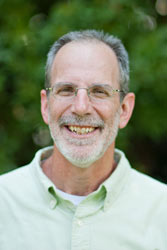 Never Talked to a Mere Mortal 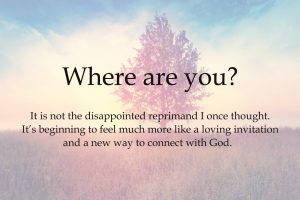 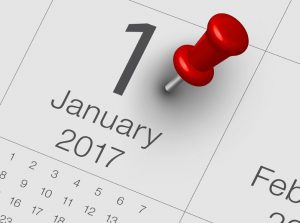 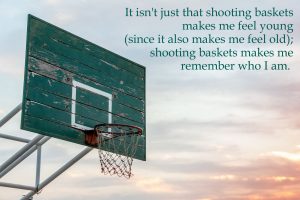 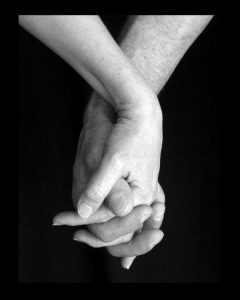 Extremes Have Always Done Us In

Grief is a Foreign Land