Twin Towers and a Manger

I was sitting on the floor of my bedroom holding my beautiful one-week-old son. We had been home from the hospital for only a few days, and I was fully intoxicated with the sweet smells of a newly-bathed baby, the feel of his slow, steady breathing on my neck, and the slight, warm pressure of eight pounds of perfection curled up and sleeping on my chest. My two-year-old was playing contentedly in the corner with his plastic pet shop, a previously discarded, recently rediscovered toy, compliments of his big sister. Having been up most of the night, I had traded in a feeble attempt at reading a book for watching Regis and Kelly on the TV. The air drifting through the slight window opening carried with it a hint of the last days of summer. Life was sweet. Simple. Full.

Then it happened.  Within moments, life as we had known it would be changed forever. It was September 11, 2001, and my dependable, soothing slice of broadcasted Americana was interrupted abruptly with footage of the first plane hitting the tower. I couldn’t believe what I had seen – and I had no idea the lasting impact that the events of that balmy September morning would have on our nation. On our family. On the lives of generations to come. Literally out of the blue, we had all been impacted at the most visceral level.

According to a ten-year anniversary article “How 9/11 Changed our Culture” (US News), our lives were changed in a number of ways including:

~ How we keep safe

We would never look at the world in the same way, and the choices we made going forward would reflect our shift in perspective.

Over 2,000 years ago, the Roman Empire was enjoying a relatively peaceful political climate compliments of the Pax Romana. The Empire protected and governed its provinces, and the Jewish religion was generally tolerated. Although there were divisions within the Jewish schools of thought, most had learned to live peacefully under Roman control. Life was manageable. They knew what to expect.

Then, one very normal night, the course of history changed forever. There had been no word from God in over 400 years. But suddenly, that changed. At a given point in time, in an unimpressive town, to two ordinary people, the Creator of the world transcended space and time to pierce through the veil between heaven and earth and become one of us. Literally out of the dark, we would all be affected at the most visceral level.

For those who were present that night and witnessed the divine becoming human, for those who would follow the carpenter’s son and listen to his teaching, and for those who would choose to exchange control of their lives in order to serve the unlikely king, the world as they had known it would be forever different.

They would never look at the world the same way, and the choices they would make going forward would reflect their shift in perspective. 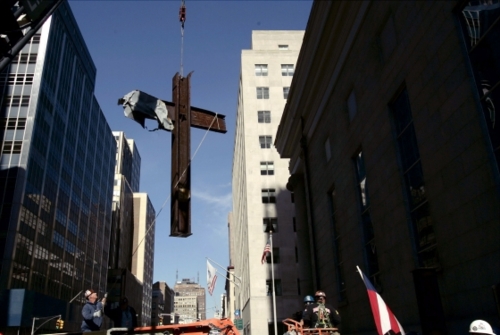 Every year, we commemorate the tragedy that occurred on 9/11. Footage of the planes is dusted off and replayed across the airwaves, memorial services are held, and we all pause to remember. As I was recounting that pivotal day’s events to my sweet baby boy (born over a decade ago), I found that a curious phenomenon had transpired. On the spectrum that ranges from intense feelings all the way to detached, my emotion had shifted a few notches. I’m sure that if I’d lost a loved one during the tragedy, my reaction would have been different. But for me, the events that had once singed my soul had been quenched through the last several years, and they were incrementally closer to becoming memorable dates in an American history book. Time had lessened the emotional impact. I had become more detached. The full impact of 9/11 had been diminished.

Unfortunately, the same can often be said of Christmas.

We mark the calendar, attend the performances, religiously decorate our homes, and pause to remember.

But I long for more.

~ I want to feel deeply… not just remember.

~ I want to look at the world from His perspective… not my limited viewpoint.

~ I want to believe that the God of the universe is present, relevant, revolutionary in every aspect of my life.

Over a decade ago, darkness penetrated and impacted the soul of our country.

Two thousand years ago, Light penetrated our dark world and changed it forever.

Yes, we remind one another that he came as a baby in the manger. The shepherds followed the star. The wise men came later, bearing gifts.

But this Christmas, let us not be satisfied to “just remember.” Rather than settling for an annual observation filled with the good things of sentiment, warm tidings, advent readings and tradition, let them serve to magnify the ultimate things. Perhaps it would help to remember…

When the story became real. When you first believed. When the Maker of the moon and the Author of the faith penetrated your independent, self-reliant heart and changed it forever. I was on a stone bench overlooking a small lake. It was late at night, but I could strain my eyes just enough to see white swans gliding through the water – beacons of light in the midst of the darkness. Because of the baby born so long ago, my life was forever changed. And I never want to forget. 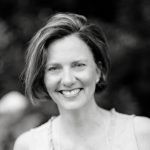 Julie Silander received her BS degree in Business Administration from Furman University, and she held a variety of roles in the banking industry before becoming a full-time mom.  Julie and David have five children, and they have been friends of Barnabas for close to twenty years.  Most recently, Julie has been intimately involved in the strategic planning for The Barnabas Center in preparation for the next phase of the ministry. She spends the bulk of her days schooling their three youngest children.  She also writes regularly at www.greenertrees.net and is a contributor to Story Warren. 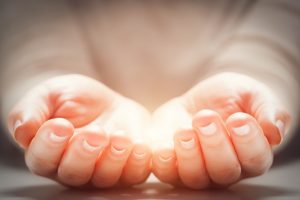 i don’t have enough for that!

This is the Day that the Lord has Made 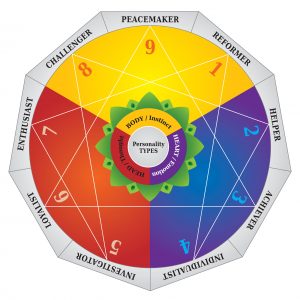 Self-Control – Vegetable of the Spirit? No. 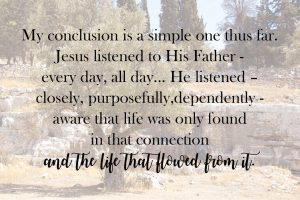 65 and still learning, albeit slowly 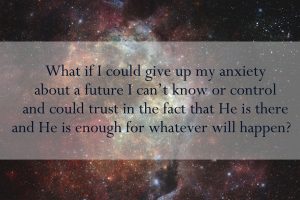