Speaking the Truth in Love

Yet I spend great deal of time effort trying to prove that I am right. Way too much effort. About almost everything.

If, say, there is a disagreement about the fastest route to the store, I can’t seem to let it go. Holding my phone under the table, I punch in the address and check my route against theirs. If my route is closer, I lift up the phone and casually show them, “Yep, thought so – .3 miles closer.” I don’t outright gloat, but I hold the phone close enough for them to see the numbers. “Just happens so,” I say, “in this case.” But on the inside, I am vindicated; the guru of geography, the PhD of GPS.

If however, the phone exposes my route to be longer… well, then I check to see if it is quicker. If so, repeat vindication procedure above. If not, then I can always factor in the traffic and the time of day. “Well, your route has that wicked left-hand turn against traffic,” I say with a knowing look, “Yes, your way is shorter…if you don’t mind the recklessness…” With a little effort (or a lot), I usually find a way to be right.

I don’t know what I expect ‘all this rightness’ to gain me. The victory is hollow. Often, it just starts a tense conversation about routes, traffic and driving skills. And then awkwardly ends with a look that says, “Well, yes I suppose you just know everything, don’t you?”

No one wins. Certainly not me. The triumph is short-lived. Even if my route is legitimately the best – I don’t feel good about the way I spoke. I am embarrassed, wondering if pulling out the smart phone was a little too much. And so I head into the next interaction with even less self-esteem – which I often try to solve by repeating the same behavior. I know better, but can’t seem to let it go. My ‘urge to be right’ feels like it will make me ‘feel right.’

Paul tells us that there is only one way to get this rightness that we crave. You don’t go out and get ‘rightness’; you are ‘righted’. When joined into Christ, the ‘rightness’ is bestowed upon us. Rather than competitively extracting it others, our sense of ‘self-esteem’ is a gift given to us. Therefore, you don’t speak truth in order to get love; you speak true because you are loved. Totally different.

Being right is never enough. But ‘being righted’ is more than enough, in fact, it results in overflow. Love flows right out of your mouth. Your goal in speaking changes. Rather than being consumed about gaining value from the interaction, you become free to add value. If you know something, you speak it lightheartedly; if you don’t know something, you listen lightheartedly.  When you speak the truth in love – real conversation is possible. Everyone wins. 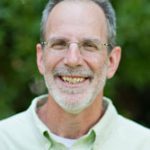 Roger Edwards joined The Barnabas Center in 1991. He works with both with individuals and couples, helping people confess their need and embrace their available choices to lead healthier lives. Roger also teaches and leads discussion groups and retreats applying the Gospel to everyday life. He is a licensed professional counselor (LPC), holds a master’s degree in biblical counseling from Grace Theological Seminary in Indiana and earned a bachelor’s degree in engineering from the University of North Carolina at Charlotte. He is married to Jean and they have seven children and nine grandchildren. 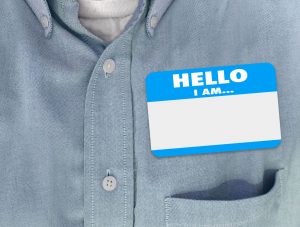 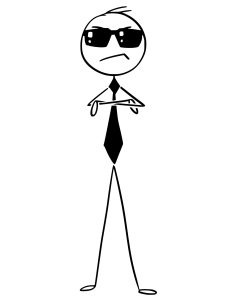 i didn’t ask to be born! 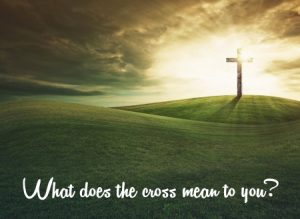 The Meaning of the Cross

Twin Towers and a Manger 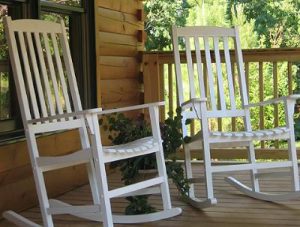 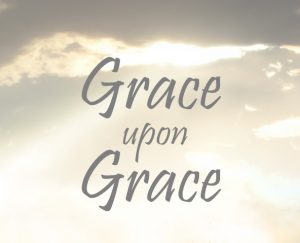 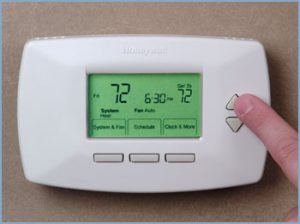